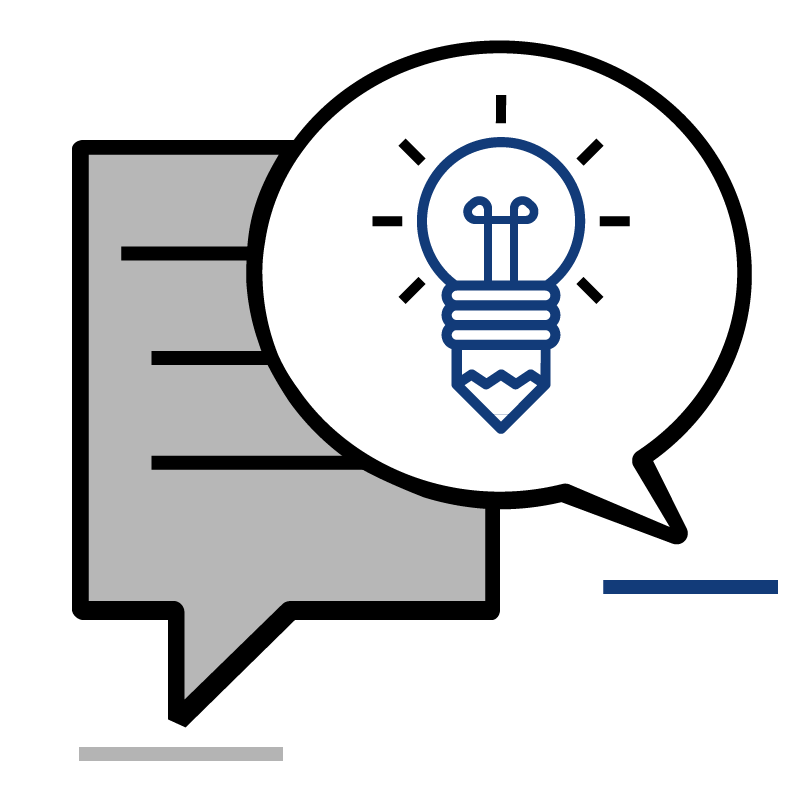 Do you have a question or another inquiry?
Send us a message or call us.